On Friday, June 5th, the Sun Youth Bike Patrollers have been officially sworn in at the Montreal Police (SPVM) Headquarters in a ceremony overseen by the SPVM’s top representatives, including Chief Inspector Vincent Richer, who swore in the new patrollers, and Sun Youth’s David Dieujuste (Bike Patrol coordinating assistant) and Jonathan Caisse (Crime Prevention Coordinator). Before taking their oath, the patrollers got a surprise visit from the chief of the SPVM, Mr. Sylvain Caron, who came to offer his encouragement and advice.

Participants and organizers were pleased to be able to get together in person since the event had originally been scheduled as a teleconference, due to COVID-19. Given recent public health announcements authorizing some relaxation of health measures, it was agreed that the event would be held publicly, as long as strict rules of physical distancing would be followed.

This year, the Bike Patrol includes 10 young adults and 4 teenagers, who will work closely with 7 SPVM neighbourhood police stations, all over the island of Montreal. The program will run for a period of 10 weeks, from June 1st to August 7th.

Since 1984, our Bike Patrol’s role is to promote safety and prevent crime and giving the community a feeling of security. Working closely with the SPVM and assigned to a dozen stations, a group of adult patrollers deploy on bike paths and on the streets five days a week from 10 AM to 18 PM to check parks, playgrounds and other places where children and elderly people are found, helping where needed, giving prevention tips, and reporting violations. Patrollers are equipped with mountain bikes, walkie-talkies and first-aid kits in order to lend a hand to people in emergency situations. Our Sun Youth Bike Patrol includes a special unit called Teens on Patrol. These young people aged 14 to 17-year-old, who were hired thanks to governments’ subsidies, are teamed up with experienced patrollers. Prior to the beginning of the patrol, all of our patrollers are trained by SPVM officers and follow a first aid course recognized by the Heart and Stroke Foundation of Canada.

This summer 2020, due to COVID-19, things will be different in Montreal, and this will mean changes in the bike patrol’s activities too. Some are likely to be disrupted, particularly bicycle engraving sessions, sports activities with the youth and visits to senior residences. Road safety prevention activities, though, will be taking place, but in respect to social distancing rules. As for ensuring security in parks, in alleys and on bike paths, the presence of the patrol will be more important than ever, because many children will be left on their own, due to the absence of supervised day camps this year.

The Bike Patrol annual program would not be possible without the support of private businesses and different levels of government. This 36th edition of the Bike Patrol is made possible by the Federal Government as well as the Quebec Ministry of Public Security. This year, Garda World and the Bolo Project will also play an important role in the program. Local businesses make an indispensable contribution to the Bike Patrol, including Dorel Industries, who supply the durable mountain bikes used by Sun Youth’s patrollers throughout the summer. Additionally, Toyota Gabriel General Director Nazih Chemali will provide the patrol with an administrative vehicle. The Sun Youth Bike Patrol is also made possible by financial support from the Gustav Levinschi Foundation. 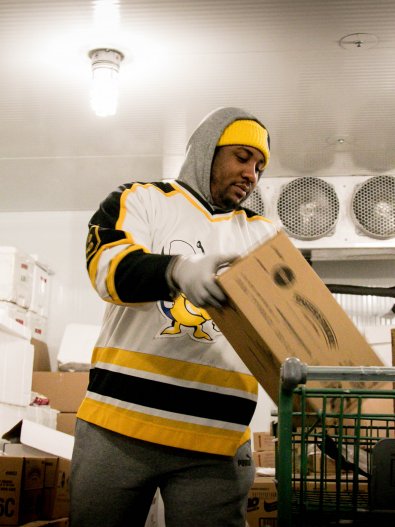 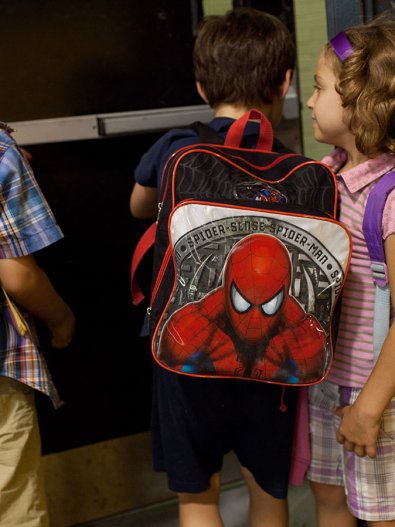 As September quickly approaches, many parents are left feeling uneasy about sending their kids back to school. Sun Youth would like to… 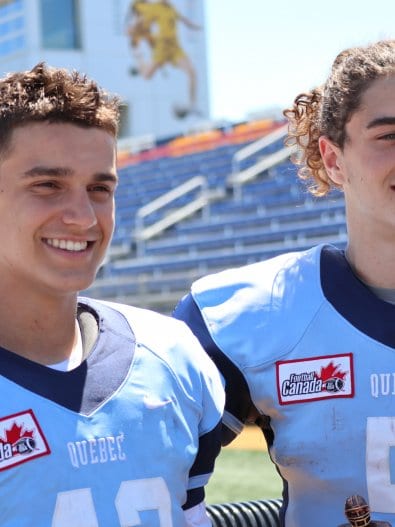 About
An Outstanding Summer for Sun Youth’s Elite Football

This summer was certainly one for the books for the Sun Youth Football program. Many of our players took to the field… 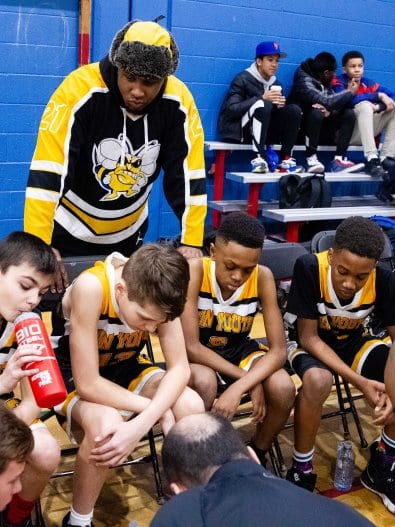 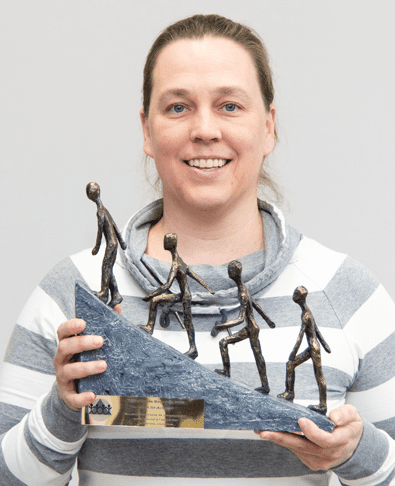 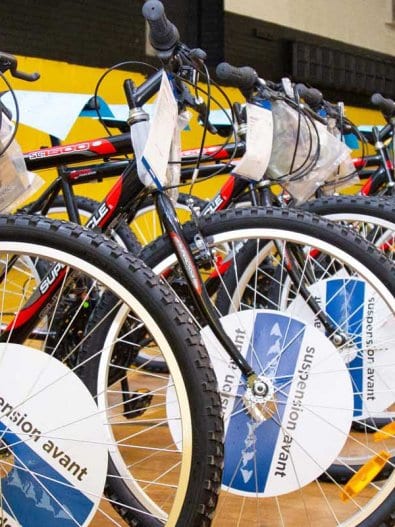